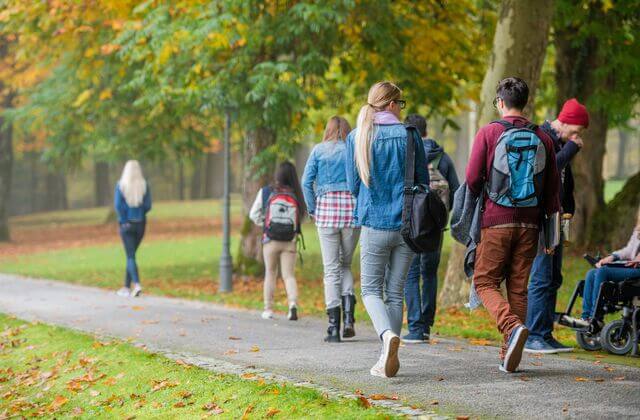 When searching for your university abroad, you may come across the term University College or Colegio Universitario, including the names of some renowned international higher education institutions. What does that mean? What is the difference between a university or even a college? We explain it to you below.

What is a University College?

The exact use of the term “university college” varies from country to country, so it can mean different things depending on your chosen study destination.

In some countries, a University College (UC) is an academic department that integrates certain universities abroad as part of its faculties and schools, for example,  School of Business  or  College of Law.

Universities Colleges, like academic departments, are dedicated to enriching the college experience for students. The programs they offer combine elements of lectures and activities beyond the classroom, creating a welcoming and engaging environment for students. They promote conferences, seminars, practical activities, etc.

In Canada, for example, college means:

This brings us to the second item…

Colleges can also be institutions of higher education which, by themselves, do not have full university status, thus being integrated parts of other larger institutions, which, in effect, have the name of  university  .

To receive a university degree, you must award   full four-year degrees, called  bachelor ‘s degrees  , and have official approval from the government, whether local, state, or national, depending on the country. In this case, the college remains an institution without full or independent university status.

University College in the UK

In the United Kingdom, the use of the word “university” (including “university college”) in the name of an institution is protected by law and must be officially authorized. Courses offered by British UCs focused more on teacher training.

Generally speaking, “university college” was a less prestigious title than “university” in the UK. In 2005, a number of UCs became universities following the removal of the requirement to be able to confer  degrees  . The only requirement was to have at least 4,000 students. In 2012, that number dropped to 1,000, and ten more UCs achieved  college degrees  .

Today, it is a degree like a  University,  with the same weight, and the institution must meet the same quality requirements to receive it, such as:

University College  London (UCL)  is probably one of the most famous university colleges in the world. It is one of the original constituent colleges of the University of London. Although still part of it, UCL has been able to award its own academic degrees since 2008.

Despite its name, it is, like other major London universities, effectively an independent university. In the two main university rankings in the world, the Times Higher Education and the QS, it even ranked 16th and 8th respectively. In other words, it is one of the best universities in the world!

University College in the United States

In the United States, the term University College is used to identify the department of colleges that offer  further/continuing education.  This type of college often offers vocational, technical, and career training courses for “unconventional” students: adults seeking career enhancement, among others.

This is the case  at Syracuse University , for example. Its University College was recently renamed the College of Professional Studies. But before that it was a department for part-time students at the university.

“University College offers a variety of degree programs, certificates, and noncredit courses during the day, evening, online, and in condensed and accelerated formats,” explains the official Syracuse University website. “We are the gateway for part-time students whose goal is to pursue a degree or obtain a certificate or credential from any of SU’s colleges and universities.”

Some US UCs don’t even award degrees, but provide guidance, academic advising, support service for  honors degree students,  career counseling, among other services. An example is the University College of  Arizona State University.

At ASU, the college is a department where first-year undergraduate, transfer, and other continuing education learners receive guidance in defining their academic and career goals and have access to other support resources.

Although today it is an autonomous university, it still awards diplomas to its students from the NUI. That is exactly what happens at University College Cork. The constituent universities of the NUI are for all purposes independent universities, except that the degrees and diplomas awarded are from the  National University of Ireland  based in Dublin.

The term “University College” in Malaysia denotes institutions that have the authority to award academic degrees in specialized fields and disciplines.

Located in Bandar Utama, in the Petaling Jaya district, it welcomes students from all over the world and offers a wide variety of courses and programmes. 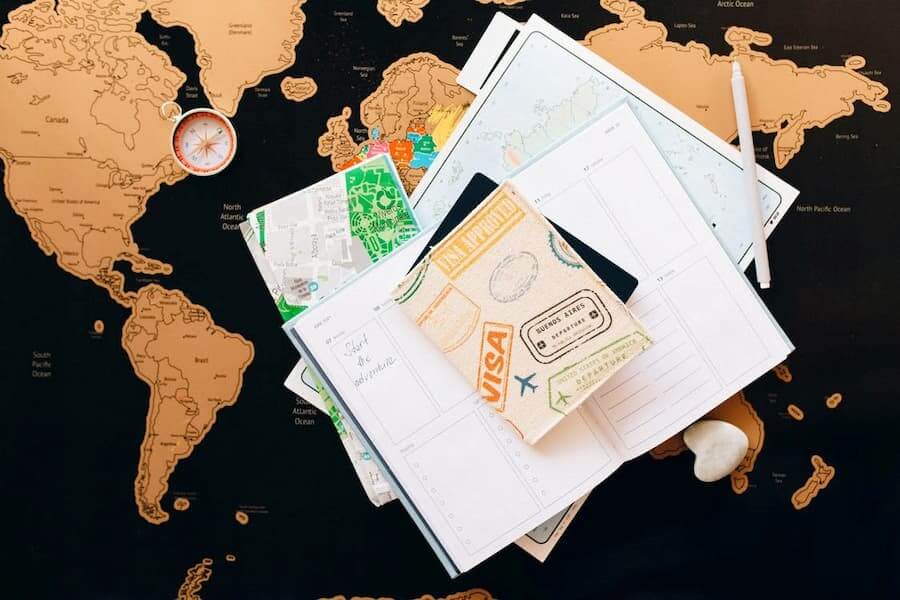 Student visa applications can be a long and confusing process, especially when carried out without the help of an agent,…

When searching for your university abroad, you may come across the term University College or Colegio Universitario, including the names… 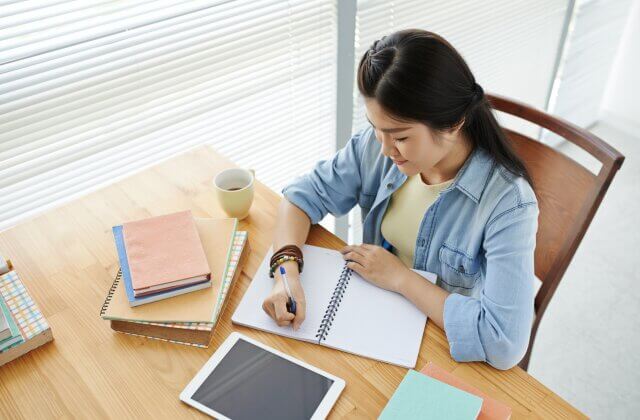 When we leave high school or high school, we may not yet have a very clear idea of ​​studying at…