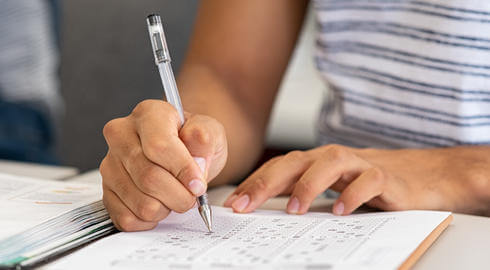 If you are considering studying for a degree in the UK, it is essential that you understand how the UK grading system works. So, let’s start with the basics:

When applying to study for a bachelor’s degree in the UK, many students are unaware that they have a choice between studying for a standard bachelor’s degree or an  honors degree . The latter is the  most sought after qualification in the UK . If you’re applying for a Bachelor of Science, for example, you’ll see ” Bsc” or “Hons ” as the grades you’ll receive.

The ” Hons ” indicates that you will be studying an  honors degree  for that course. If it’s an  ordinary bachelor ‘s degree , you’ll see ” Bsc “.

When studying for an ordinary bachelor’s degree, the goal is to pass and earn a degree in the subject. If you don’t pass, you just don’t get a degree. That is, you will not obtain a suspended degree, but you will not directly obtain a degree. It is similar to a driving test, in which, if you pass, you get your license and if you fail, they do not give it to you.

In the case of the honors degree, you will not only give students a degree, but will specify their level of achievement and major in that subject by awarding rankings. For this reason, it is much more popular, as it gives employers the opportunity to understand a graduate’s competency.

In this table we show you the different classifications of the degrees and their descriptions of alternative average qualifications (it should be noted that the Open University (OU), which is a distance university with an open entry policy, has different degree limits):

Commonly known as ” first “. The first class is the highest grade that can be achieved . Although nowadays it is impossible for students to take two full subjects, some universities award “double firsts” when a student obtains a first class degree in two different subjects, while studying a joint degree. The universities of Oxford, Cambridge and Glasgow are known for awarding “double firsts”.

A first-class degree can be achieved with hard work and a passion for the subject. Those who achieve this much-desired ranking are in the strongest position for employment , graduate programs, and acceptance for graduate study.

From 2016 to 2020, the percentage of students getting a first class has risen from 23% to 35%, according to the Higher Education Statistics Agency.

A second class title is divided into two divisions with the higher of the two being the upper second class, commonly known as 2.1 (pronounced “two-one”).

A 2.1 also puts you in a good position for employment, graduate programs, and postgraduate study. For some institutions and employers, this is the minimum acceptable grade . Like the first class, the number of students earning a 2.1 has increased considerably in recent years.

According to the Higher Education Statistics Agency, 47% of all full-time graduates achieved a 2.1 in the 2019/2020 academic year.

It is the lower division of a second class title. It is commonly known as 2.2 or “two-two”. A 2.2 is typically the minimum grade required for most employment and higher education opportunities. In the 2019/20 academic year, 15% of students achieved a 2.2.

Commonly known as a “third”, this degree is the lowest honors degree attainable . Very few graduates achieve a third class honors. In 2019/20, only 3% of students graduated with a third.

Breakdown of students who obtained who obtained each classification in the United Kingdom, between 2015 – 2020.

At some institutions, if an honors student misses third class by a small margin, they are awarded an ordinary degree. Until the 1970s, Oxford University awarded fourth-class honours.

Now that you understand how the grading system works, let’s move on to the next step: find your university in the UK ! 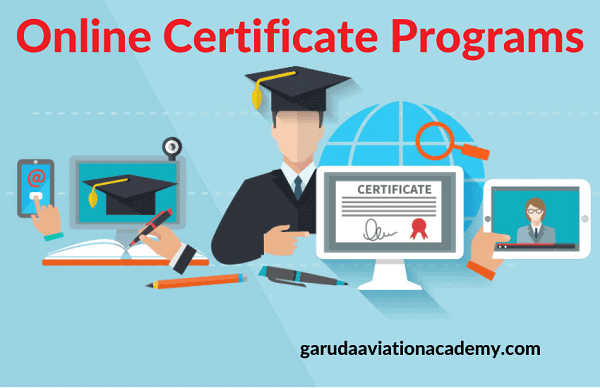 Success is the hunger of every individual. When it comes to achieving success, people try the best possible ways to…

Concept maps are great tools that solve the lives of students and workers alike. But then, why are there people who… The world of chemistry, the human body and the nervous system is exciting. Now, it is likely that you have been…